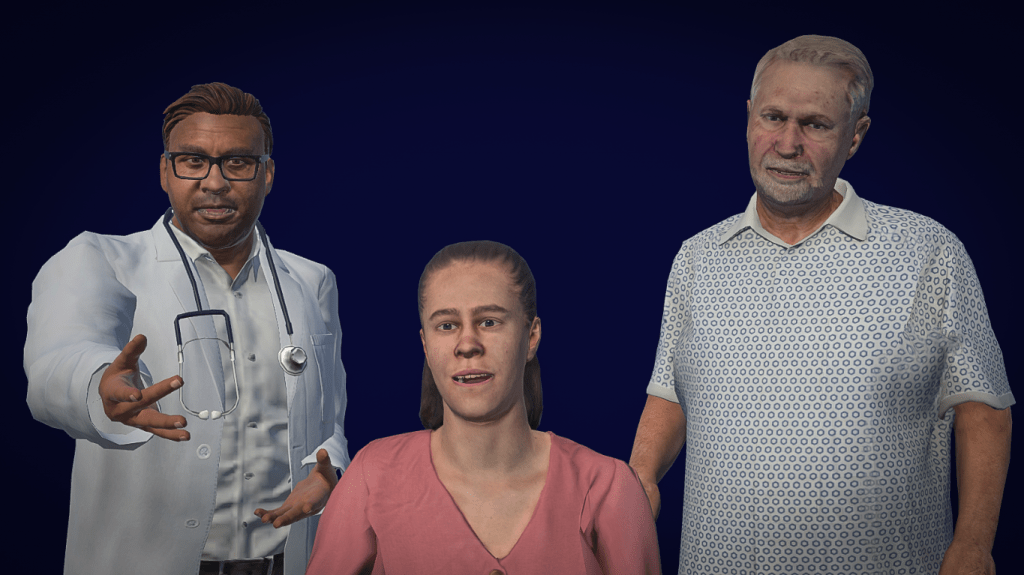 Virtual reality (VR) has become an increasingly popular tool for training and education in a variety of fields. From healthcare and military to customer service and sales, VR offers a unique and engaging way to learn and practice new skills. One crucial aspect of VR training is the realism of the virtual environment and the […] 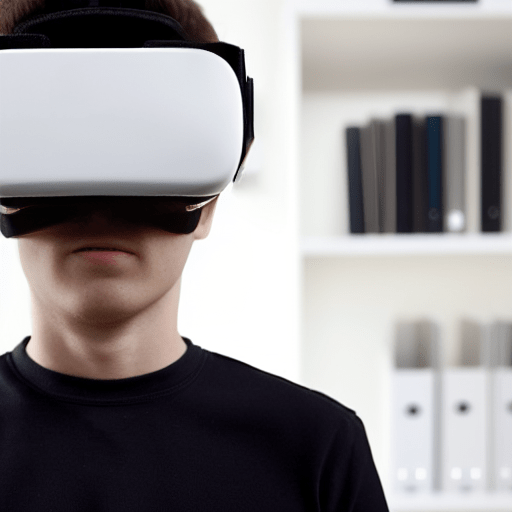 As we continue to see businesses leverage Augmented Reality (AR) and Virtual Reality (VR) technologies to create more immersive and experiential content, it’s clear that these tools are here to stay. With around 49% of Gen Z employees believing that VR will revolutionize their employment in the coming years, it’s clear that these technologies will […]

Inspiring the Next Generation with Virtual Reality 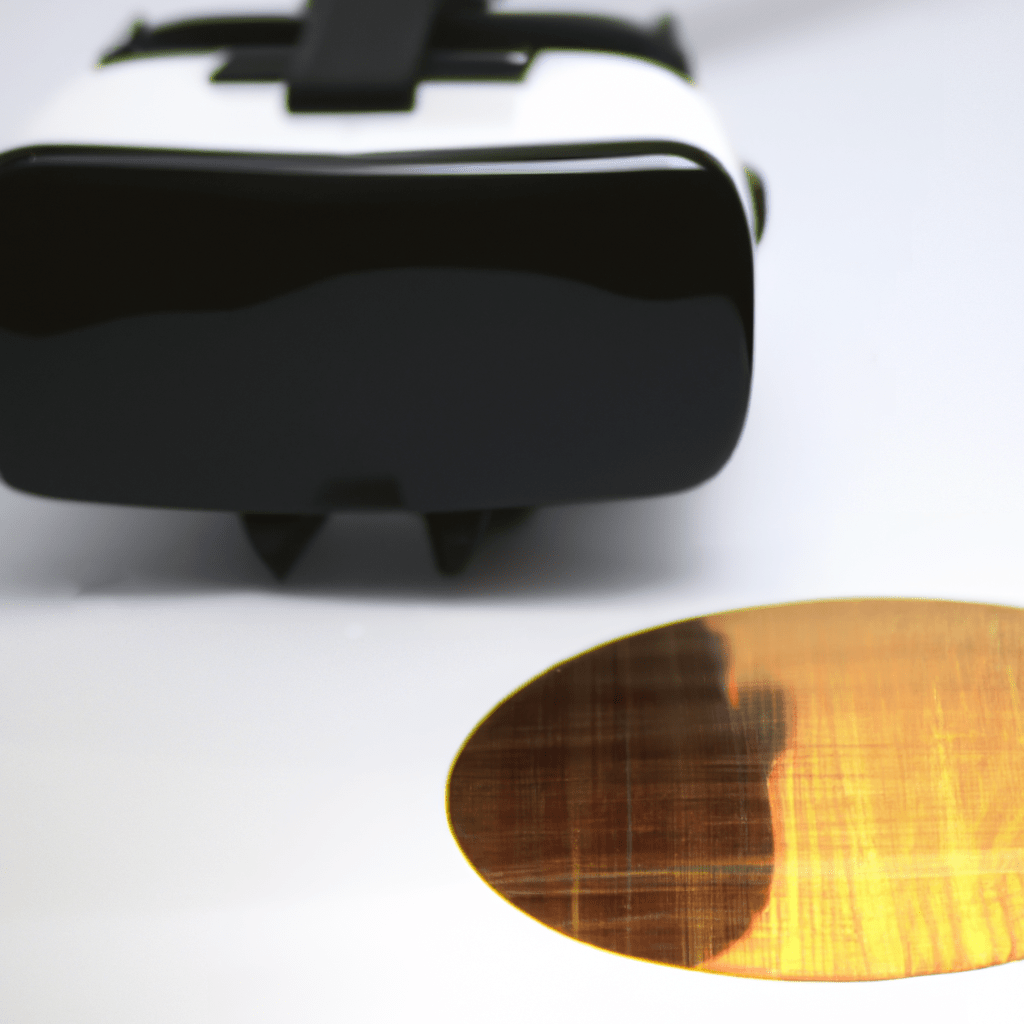 For the past few years, there has been a lot of talk about how to get kids interested in STEM—science, technology, engineering, and math. Some worry that, with the rise of automation, these jobs will eventually be replaced by machines. Others believe that, with the right education and inspiration, the next generation can be leaders […]

Virtual reality (VR) has been the subject of much media hype in recent months. From social media influencers to Hollywood celebrities, it seems everyone is investing in and talking about virtual reality. But with so much attention on this technology, how can you make sense of all the noise and understand how VR might be […]

How to Get Started With Virtual Reality: The Ultimate Guide

Virtual reality has come a long way in just the last few years. What was once seen as a gimmick or an experimental technology is now being used to develop powerful new applications in fields ranging from engineering and design to healthcare and education. In this guide, we’ll take you through everything you need to […]

Airbus Metaverse and the Future of Flight: Winners! 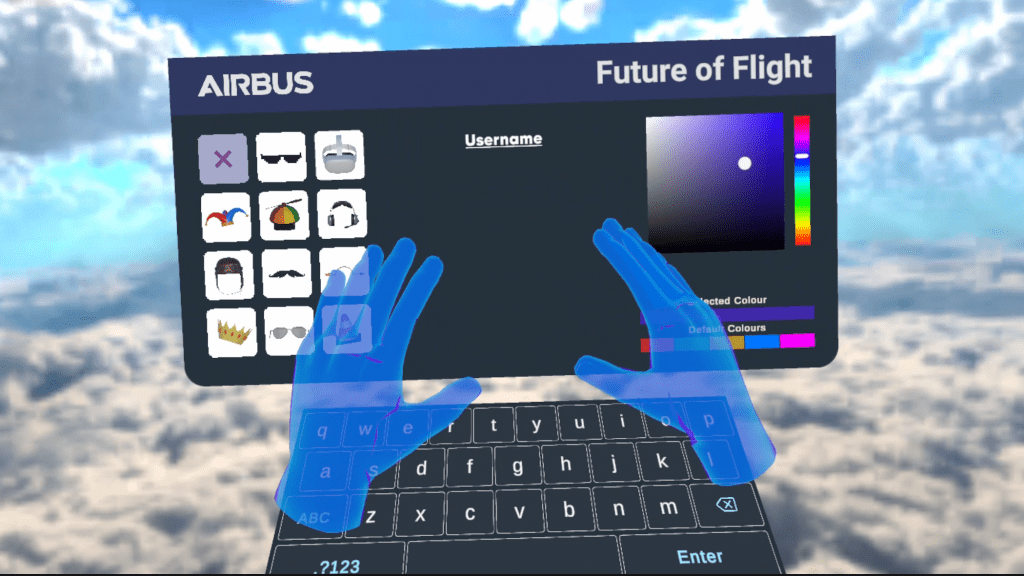 The Imersifi team is proud to have been awarded second place winners of the Airbus future of flight challenge. The challenge, which attracted more than 60 submissions from individuals, teams, and companies was posted on the HeroX crowdsourcing platform – generating more than 16,800 views. Airbus was looking for immersive, experiential ways in which a passenger can […]

It’s no secret that fire safety is a serious concern in many workplaces, particularly those that deal with hazardous chemicals. If you operate a factory or warehouse, you know how fast an unchecked fire can spread and endanger workers and the surrounding community. This makes fire extinguisher training for your employees essential. Thankfully, virtual reality […] 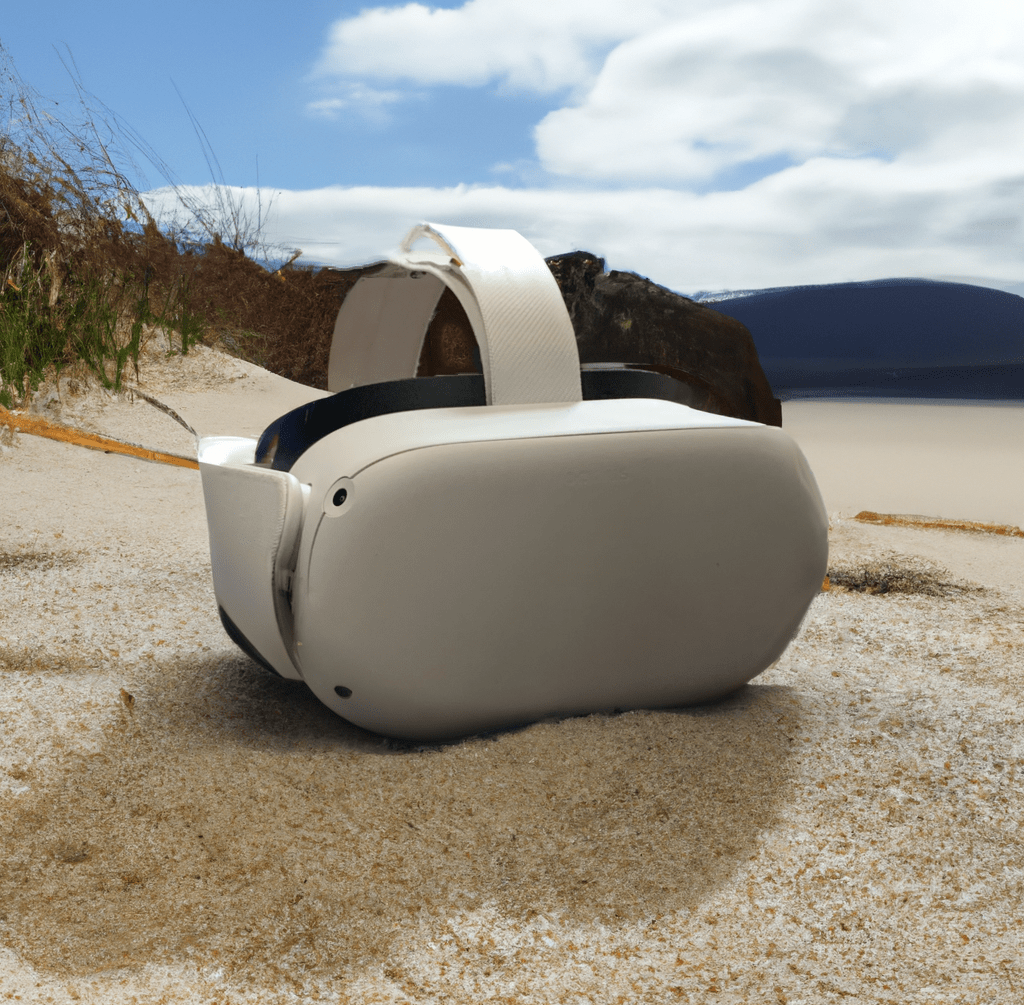 Despite Wales being smaller than England, it has a huge passion for technology. This passion goes back to the days of the Industrial Revolution, during which the country was at the forefront of technological innovation. Fast forward to today and you’ll see that Wales still has a burning desire to explore and invest in emerging […]

Time to Cut the Cord? Standalone VS Desktop VR 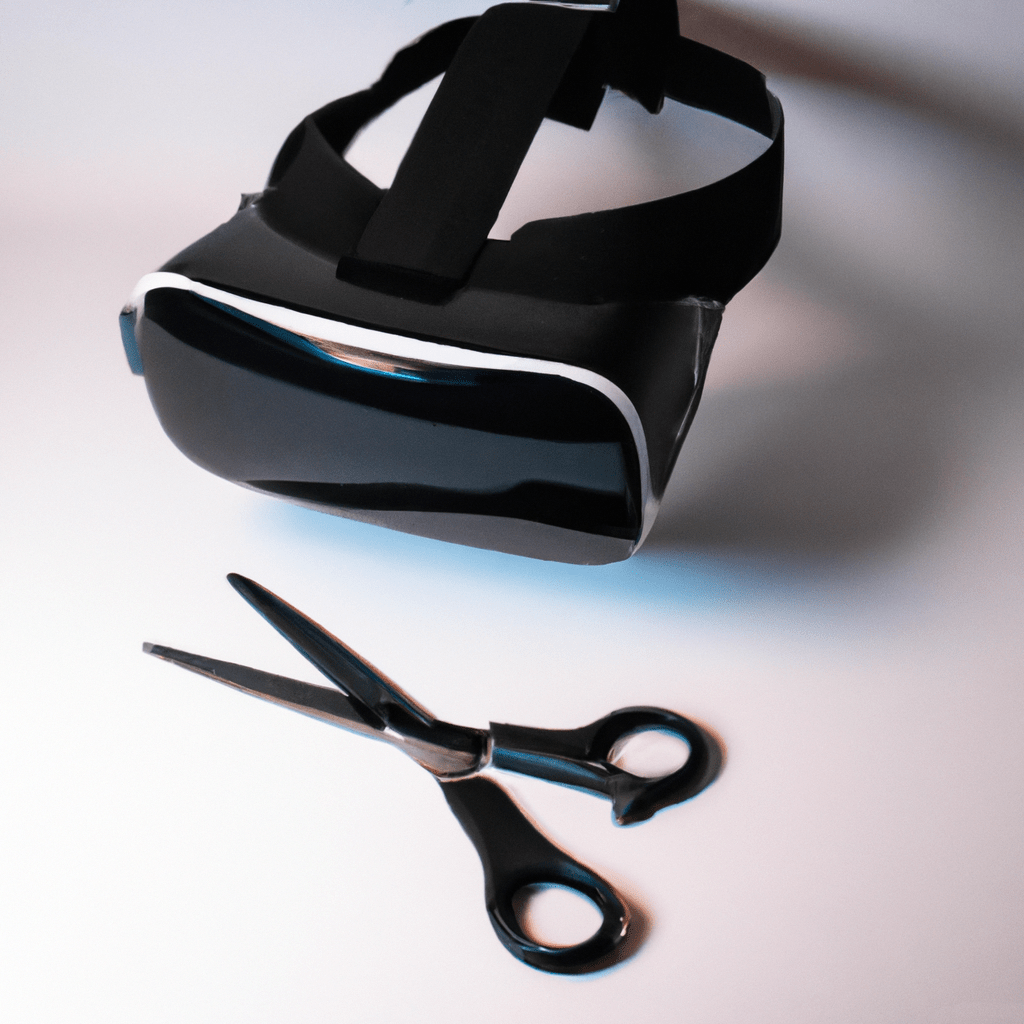 Virtual reality has come a long way since its humble beginnings in the 1950s. What started as a simple concept has grown into providing fully immersive experiences that can transport users to another world. While early VR was limited to bulky headsets connected to a powerful desktop computer, today’s standalone VR headsets can offer a […]

The Origin of Virtual Reality

It’s hard to believe that virtual reality (VR) is anything but a recent invention. The term was coined in the 1980s, and since then, VR has made huge strides in both technology and popularity. But where did VR come from? How did the concept of a virtual world come about? And what were the very […]

© Imersifi (a trading name of Pilot Plus). VAT Registered in the United Kingdom.